Portrait in a field of flowers. Breckenridge, CO. July, 2017. 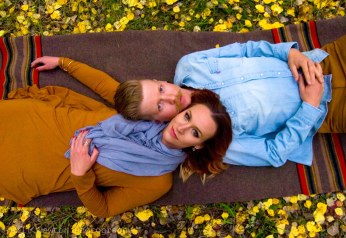 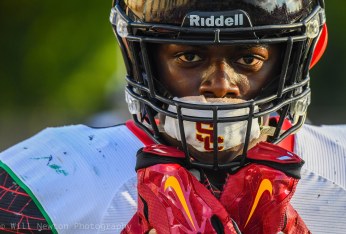 A player of HD Woodson warms up prior to the game against Friendship Collegiate. Washington, D.C. September, 2017.

FAIRFAX, VA – JUNE 1: Abrar Omeish reminisces about her traffic stop incident while being interviewed at her home in Fairfax, VA on June 1, 2019. (Photo by Will Newton for The Washington Post)

WASHINGTON, DC – NOVEMBER 20: Bradley Beal #3 of the Washington Wizards looks on after a collision on the court against the LA Clippers during the second half at Capital One Arena on November 20, 2018 in Washington, DC. (Photo by Will Newton/Getty Images) 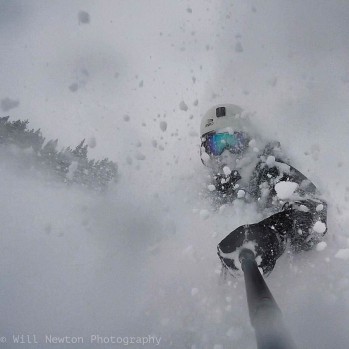 Self Portrait on a powder day at Breckenridge Ski Resort. Breckenridge, CO. December, 2016.

WASHINGTON, DC – MARCH 23: Dwyane Wade #3 of the Miami Heat looks on as the National Anthem plays prior to the game between the Washington Wizards and Miami Heat at Capital One Arena on March 23, 2019 in Washington, DC. NOTE TO USER: User expressly acknowledges and agrees that, by downloading and or using this photograph, User is consenting to the terms and conditions of the Getty Images License Agreement. (Photo by Will Newton/Getty Images) 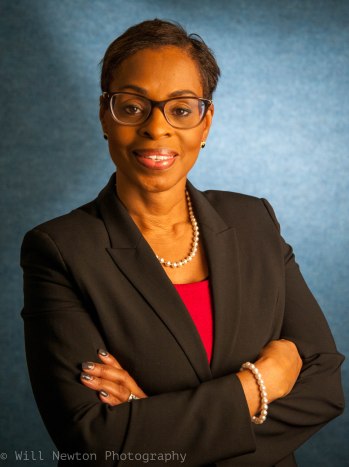